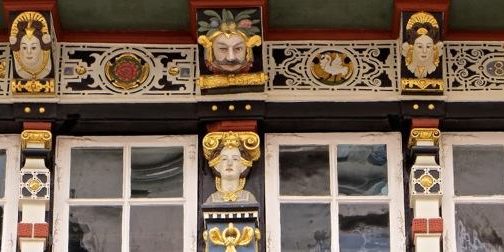 Recently I′ve been thinking about the public perception of astrology and what “Joe Blow” really knows about astrology.

Judging by some of the comments you hear or read about in the papers I′d have to say there is still a great deal of misinformation around.

Sir Isaac Newton is reputed to have studied astrology and responded to his critics by saying: “I have studied it – you have not!” Ah, if only more people who lean on science as their excuse for scepticism were like him!

The first 3 ‘Myths about Astrology′ I′d like to address are in the following articles:

Myths About Astrology: #1 – “Astrology is what you read in the newspapers”

Myths About Astrology: #2 – “Astrology Starts and Ends with the 12 Signs of the Zodiac”

Myths About Astrology: #3 – “The Constellations aren’t Really There”